skip to main | skip to sidebar

The inside out of a laptop: a visual analysis and notation
Annesas Appel calls it accidental that she happened to penetrate the hardware, the inside of her notebook, and was surprised by the structure of the components, especially the physical elements of the Printed Circuit Board. Its appearance made her think of a complex city with the different parts recalling architecture, infrastructure and language.
The project Notebook is the artist’s valiant attempt to chart and systematically record her visual fascination for the various forms of the hardware of her notebook. In her analysis of it she didn’t want to overlook any component. Every minute contact point or small connection had to be included. In order to do this, she deliberately, but gently, dismantled the laptop, reducing it to the basic components. It was an irreversible process with far-reaching consequences for both laptop and artist. For this project Appel made a pact with herself that she would bring the painstaking ‘excavation’ of her laptop to a satisfactory conclusion within a period of eighteen months. The process may be compared to the meditative life of a monk. The lengthy procedure involved her copying and categorising every component. What is special is that she mainly based her eight categories solely on aspects of form and generally didn’t concern herself with the functions of the components.
This extensive project led to a series of four consecutive artist’s books in which the entire process is visually logged. In the first book deconstruction, each component found in the notebook has been copied and depicted as a flat surface. The second book decode deciphers the various structures found on the Printed Circuit Board according to form, i.e. lines and rectangles. In this she worked systematically, examining each part for the occurrence of elements from her categories. The most labour-intensive book is writing system in which these decoded structures divided into eight categories are depicted line after line as a legible script. In many respects the result is amazing and unexpected. Associations with architecture recur, among others, in the series Flat Surfaces. The series of lines reveal a wealth and diversity of forms. Also an idea of quantity can be gained, both in the sense of frequent occurrence as well as rarity. In bringing together and systematically arranging similar-shaped components, a context is arrived at in which an observer could believe the work is about a still unknown script. The components are given the connotation of being characters, the meanings of which are as yet unknown: collecting and arranging blend into writing in the eyes of the observer.
Finally, the fourth in the series Index is the ‘log book’ for the entire art work, presenting a review and outline of the results.
It is a liberating thought that such devices can be definitively handed over to fine art and via a personal transformation acquire an unexpected new appeal. 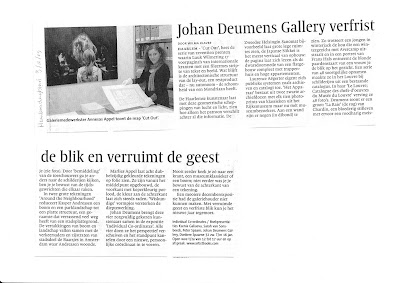 A road paved with fresh snow will bring you to the individual co-ordinates of: 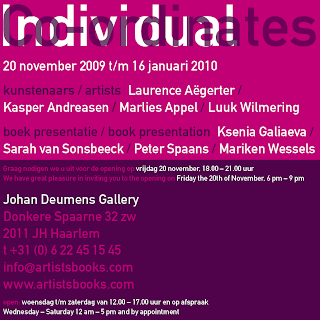 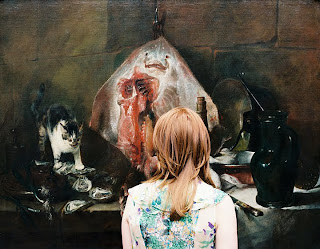 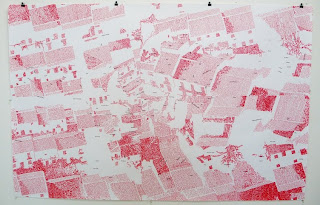 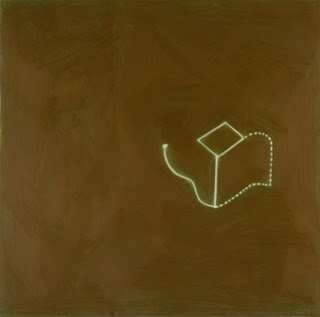 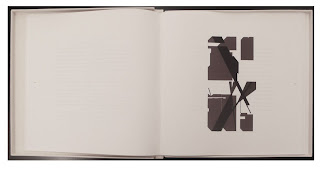 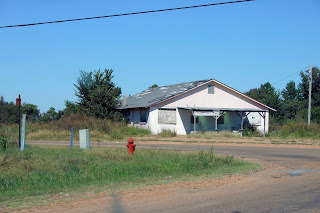 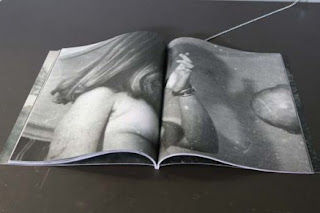 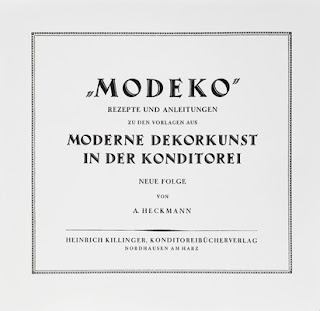 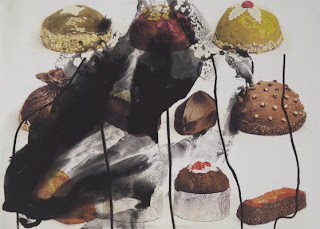 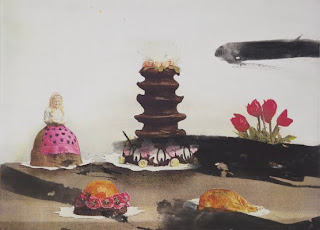 Schloss is an unusual work for Arturo Herrera, who is known primarily for large and small scale collage as well as murals, minimalist sculpture and drawings that reference Snow White and the Seven Dwarfs.

Herrera, originally from Venezuela, currently lives in Berlin, staying there after receiving a DAAD grant.

In mid-2009, while browsing in a Berlin flea market, he came upon a book on the fine art of pastry decoration published in 1925 containing numerous colour plates depicting outrageous cakes and ridiculously imaginative decorative elements. Edible objects as diverse as a turkish bedroom slipper made of marzipan to small cakes with the shape and coloring of roast chickens.

Herrera knew that he wanted to work with these images but rather than going in a familiar direction such as collage, he chose to make interventions using black ink applied with pen and brush.
The variety of these interventions ranges from a few subtle lines and marks to large black and grey ink washes that al but obscure the formal presentation of the pastry. 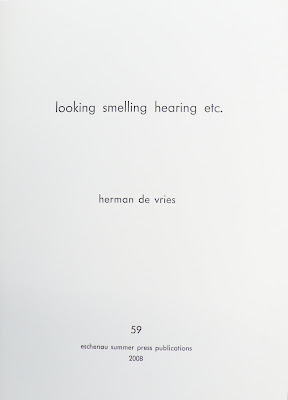 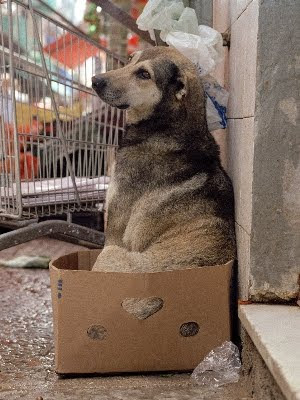 The portfolio Heart Shaped Hole is an edition by Johan Deumens and Charlotte Dumas. It contains two signed 20 x 25 cm colour prints of the series Heart Shaped Hole, edition of 40 copies. A publication of the same name was published by the artist in October 2008.
Geen opmerkingen:

Group of 12 composers, in each case two designs on tracing paper, on the lower level date of birth, on the upper level the day of death, lying one above the other (blue for the day, red for the month, and yellow for the year, in consequence differently beginning). 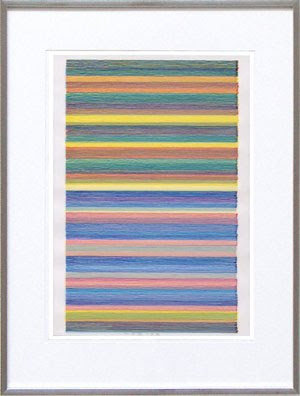 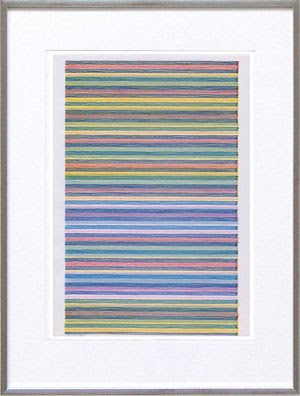 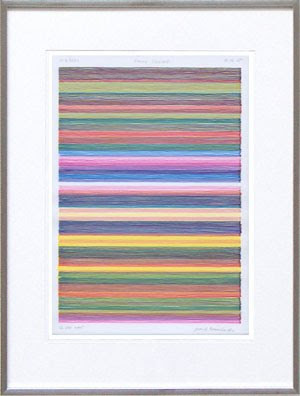 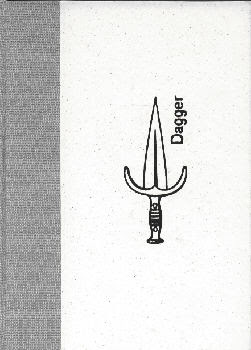 86 handmade and handprinted images of dagger-shaped bills of kingfishers. Including a list of 86 handbooks showing the shape of the kingfisher's bill.
Artist's book photo-copy and handstamped in edition od 25 copies. Numbered and Signed. 21 x 15 cm.

Special folder with available works can be sent on request.
Geen opmerkingen: 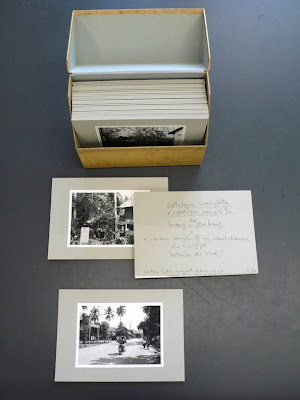 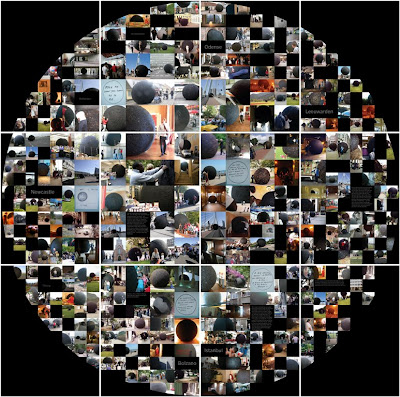 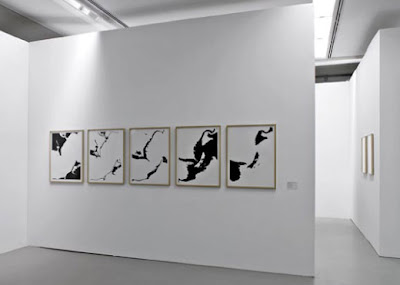 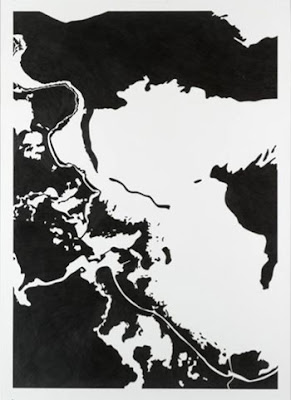 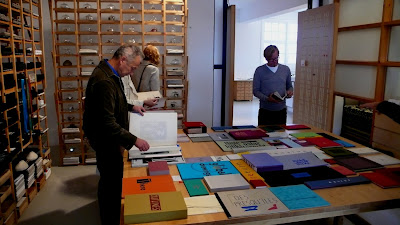 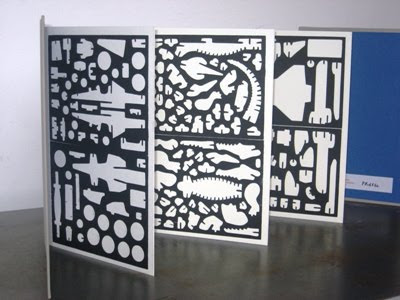 Beautiful but boring / boring but beautiful, 2006 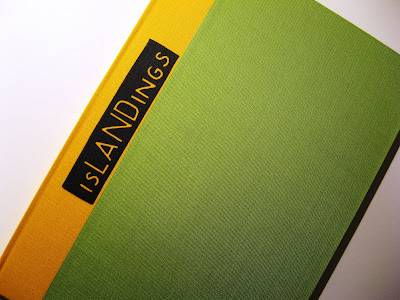 US Branch of Johan Deumens Gallery